I am so excited to share that our very own INGA was crowned Miss Exotic World 2018, Reigning Queen of Burlesque, at the 2018 Burlesque Hall of Fame Pageant and Weekender!  As Miss Exotic World 2011, I can tell you now that it’s one of the most thrilling, humbling, and incredible experiences to be the Queen of Burlesque!  All of us at the Academy are so excited to honor INGA for this huge achievement! 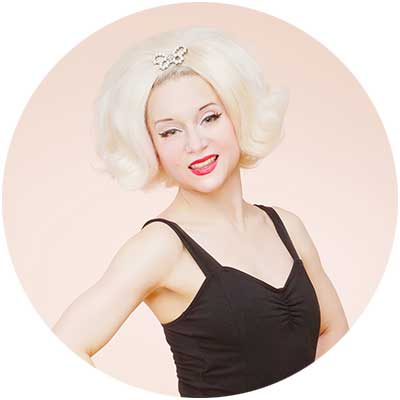 After many years of applying and one previous shot at the title in 2008, our very own The One The Only INGA was accepted to compete in the 2018 Burlesque Hall of Fame Pageant and Weekender in Las Vegas.  Over 400 applicants had yearned for the 10 slots to show their stuff to an illustrious panel of judges.  After 8 strong performers had taken the stage, Inga finally had the chance to show her stunning robe and stocking act.  Then, another contestant.  While the judges debated, two more performances entertained the audience. Finally, all the contestants lined up on stage. The prizes were handed out for Most Classic, Most Comedic, on and on… until the final award of the night: Miss Exotic World.

To acknowledge INGA’s tremendous achievement, there will be a Reception in her honor on Sunday July 1, 2018 1-3pm at the Century Ballroom.  All are welcome to attend!  Buy yourself a celebratory drink at the no-host bar! Take a photo with the Queen!  Leave with some of her fancy merchandise!  And partake of the surprise appearances and tiny treats that are in store for you. 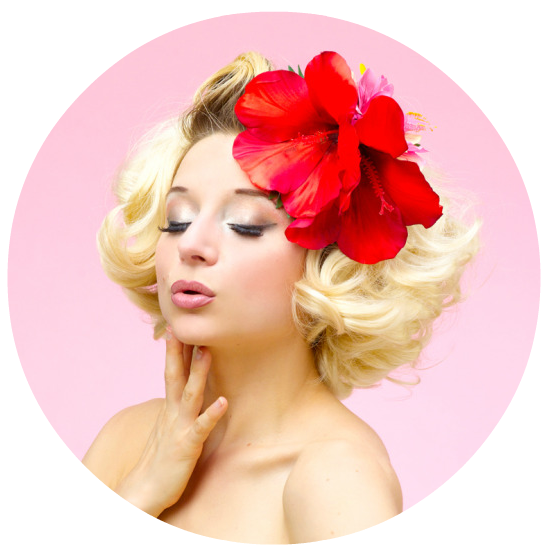 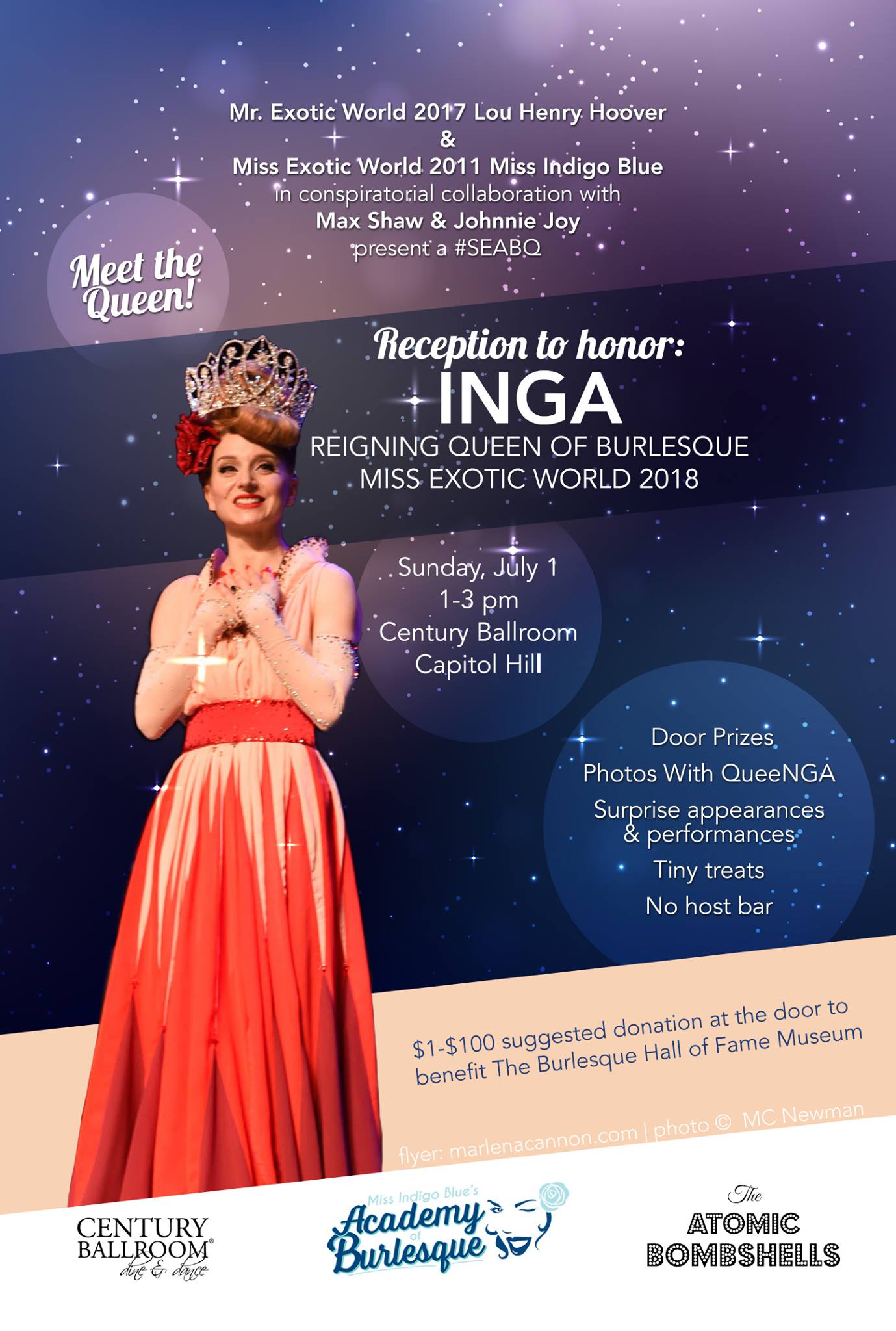 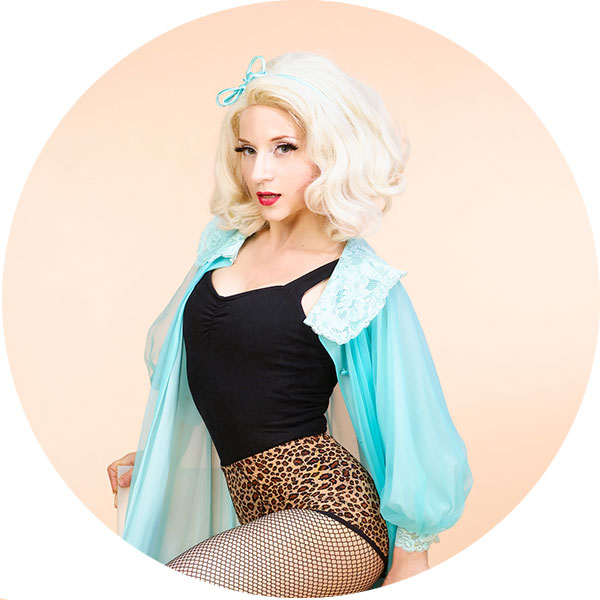 WHAT’S NEXT FOR INGA?

INGA already has a very busy performance and teaching schedule. and it will only get busier we’re sure!  If you’d like to catch a class with her before she gets swept away to every festival that craves her, keep your eye out for the Fall Burlesque 101 class!  She will be co-teaching that class with Elsa Von Schmaltz!