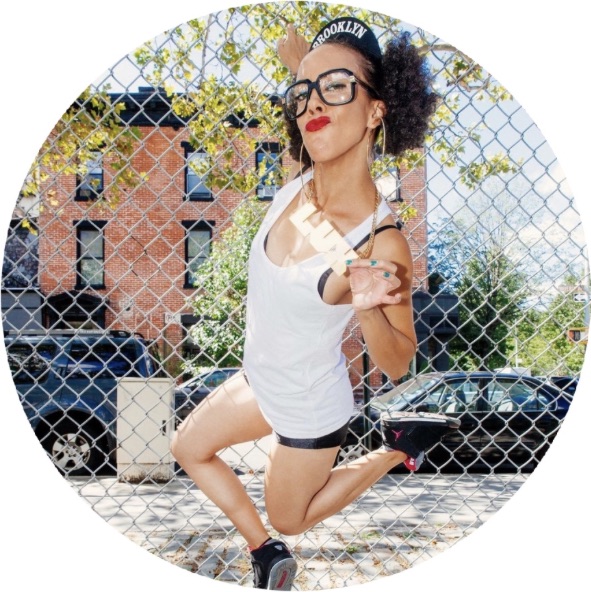 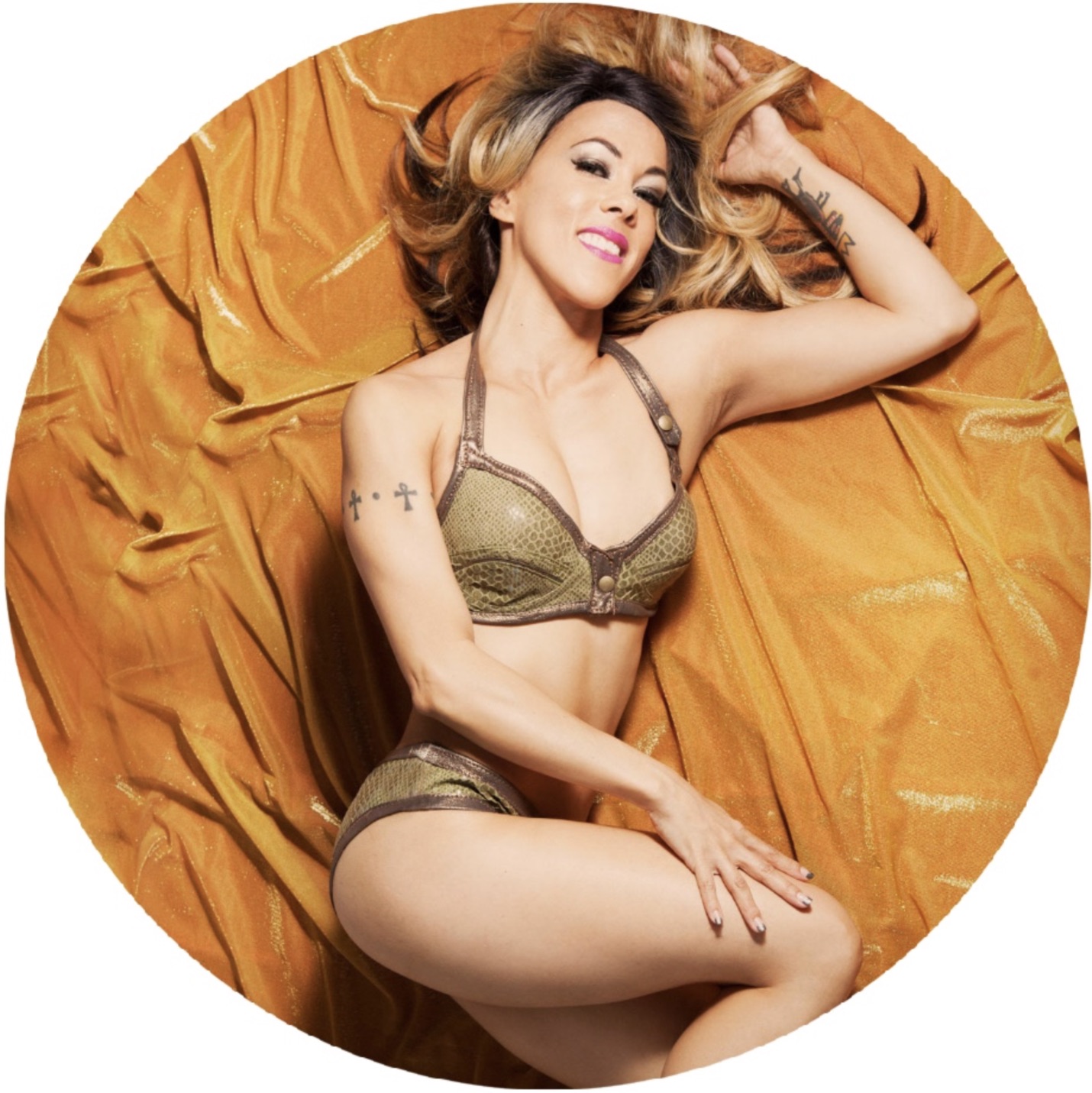 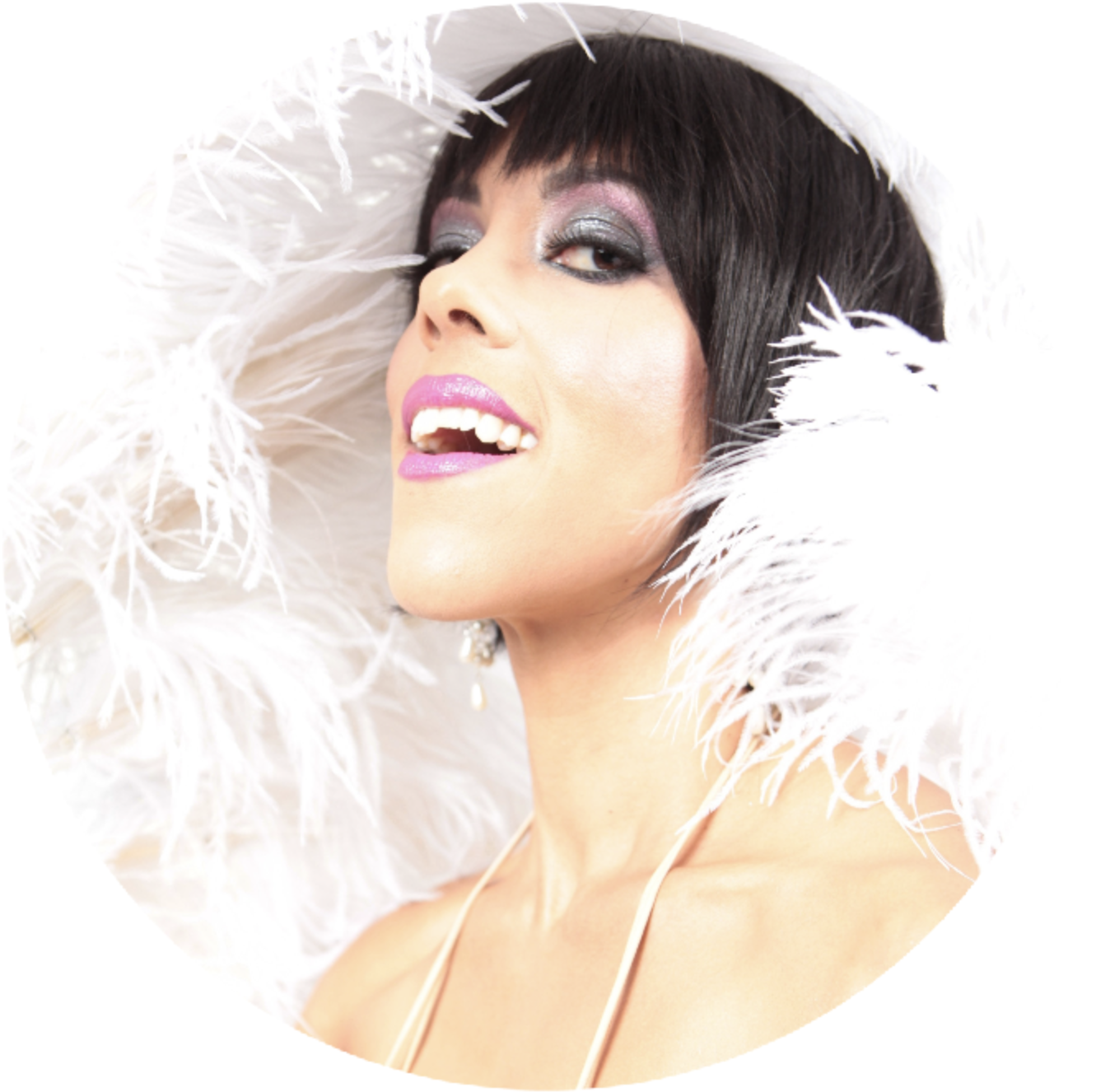 Representing the 4Gs of Burlesque: Ghetto, Gutter, Glitter and Glamour

Lux LaCroix is a burlesque star, performance artist, professional ballerina and award winning choreographer. Professionally she has worked with artists such as Kanye West, Beyonce, N.E.R.D, OutKast, Janet Jackson, and Lady GaGa. In 2009 her burlesque based performance art piece “Color Me Purple” was featured at REDCAT’s Spring Studio program. In 2010, she became a principal dancer with the touring division of the Alvin Ailey American Dance Theater Company. Her cinematic and dance collaboration with Kanye West, Who Will Survive in America, is currently being featured on various stages across the world.

Lux is also a regular performer in the Mexican Wrestling and Saucy Striptease extravaganza known as Lucha VaVOOM! Since 2006, Lux LaCroix has been a featured performer at the New York Burlesque Festival and in 2008 she was named The Burlesque Hall of Fame’s Reigning Queen, 1st Runner Up as well as “Most Dazzling Performer”.

GETTING FUNKY ON A SATURDAY MORNING

Ain’t nothing wrong with a good ol’ dance class! We’re talkin’ a warm up, move break down and full out choreographed number suitable for ALL skill levels! You’re gonna get your sexy moves, your funky moves and your moves to pull our next time you’re at the club ALL IN ONE CLASS! Bring an open mind, a sense of humor, and your dance superstars fantasies because Lux is going to help you achieve all your Music Video Dance Diva dreams!