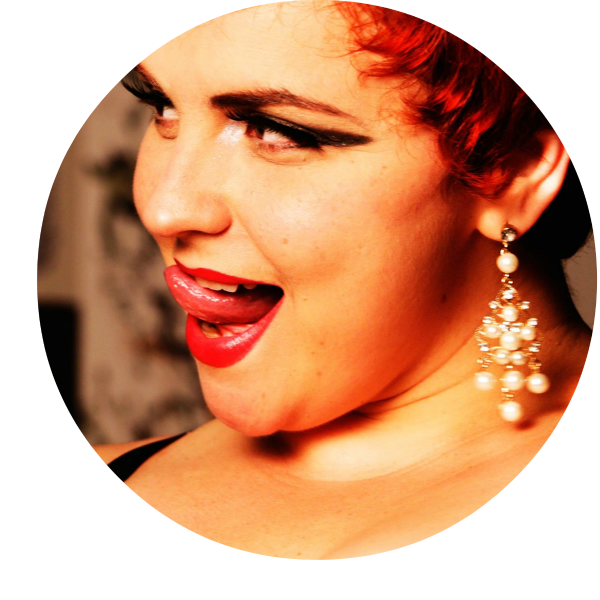 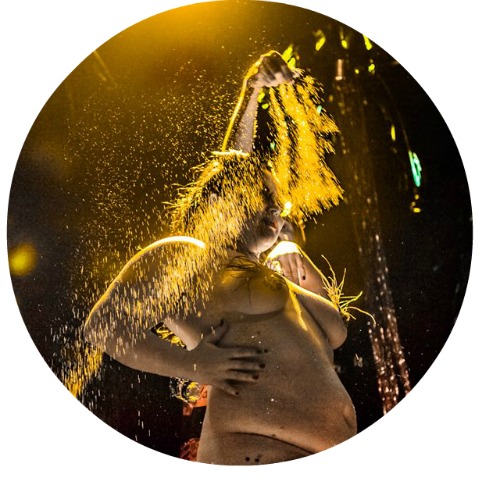 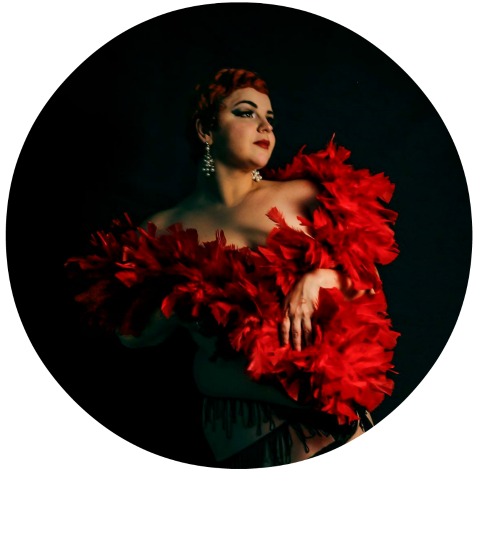 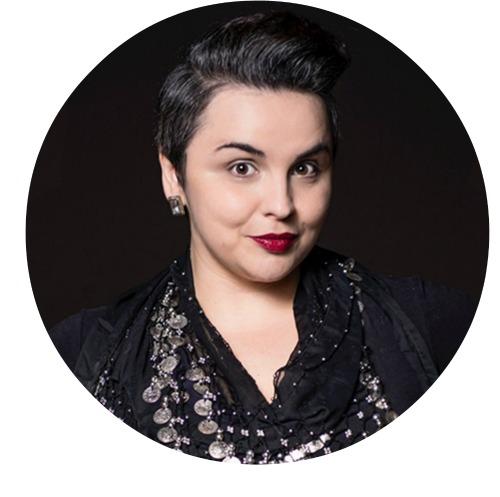 The Academy of Burlesque is honored to present an intermediate/advanced intensive workshop with Delirious Fenix from Rio de Janeiro, Brazil

How to bring the whole concept to an object?  How do I know what elements I use at the scene? How many props do I need to communicate my idea well ?  Creating a relationship with an object in a scene, and to take away all its potential to present an idea, requires body consciousness and creativity.  In this class, you will have the chance to awake your body senses and work in a creative way the use of your props!

Students will work with physical and corporeal techniques to build a greater scenic power, awaken their senses, and work on the relation body/prop.

Part 1 – Exercises to prepare and awaken the body. Students should wear comfortable yoga clothes and be prepared to work barefoot.

Part 2 – Applying the awakened body to your performance. Students should bring an object related to their performance character, and a possible costume item, even if it is just a piece of cloth.

This course is recommended for those with 3 or more years of performance experience.  Contact us with questions about whether this class is a good fit for you.

Burlesque Performer Delirious Fenix (aka Isabel Chavarri) is a well-known dancer, actor, teacher, producer, and community activist in Rio De Janeiro. She is the co-founder and co-producer of the Yes! Nos Temos Burlesco festival held annually in Rio De Janeiro, and was recently a finalist on the popular Brazilian Reality TV show “MULTISHOW”.

She is known for her wide character range, extensive dance skill, and on-stage charisma. Her acts are graceful, sexual, comic, political, and surprising. She is generous with her talents, and shares them eagerly with students and her community.

Ms. Chavarri received her Bachelors Degree in Performing Arts at the Federal University of the State of Rio de Janeiro, and her acting credentials were granted from Casa das Artes de Laranjeiras. In addition she is a certified Pilates instructor.

Since 2012 Delirious Fenix has been actively performing in and producing Burlesque shows, and has studied with Julie Atlas Muz, Mat Fraser, and Indigo Blue. She travelled to the US to attend BurlyCon, and continued building skills to bring back to the young Brazilian scene. She teaches regularly at Universities, festivals, and studios across Brazil, and mentors many new burlesque students in Rio de Janeiro.

Delirious Fenix is currently directing and starring in a series of variety show cabarets in Rio De Janeiro as she prepares for her month-long teaching residency at the Academy of Burlesque, Seattle, this fall. She will also be performing in New York and Seattle during her US visit, and attending BurlyCon.